SUBSCRIBE TO RECIVE UPDATES ON THE LATEST ARRIVALS AND SPECIAL OFFERS! 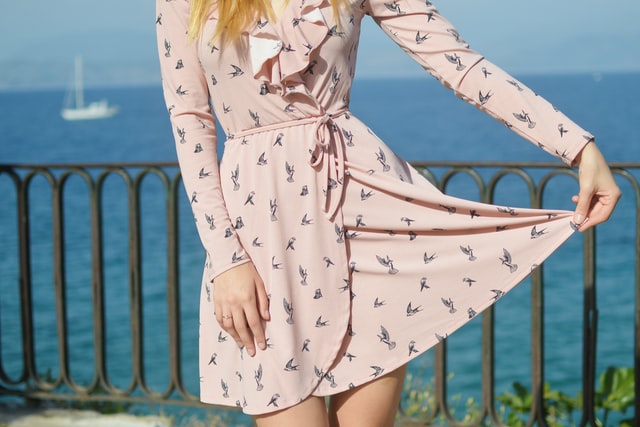 When you think of Miami music festivals, chances are Ultra is the first one that springs to mind. The EDM juggernaut reflects a major contingent of the city’s nightlife, as a mecca for clubgoers who seek the adrenaline rush that comes with the genre’s massive drops. It is also irrevocably linked to the less-is-more dress code you might witness on Miami Beach’s Ocean Drive—loosely distinguished by neon bikini tops, cheek-baring short shorts, and, frankly, little else.

Certainly, Miami is home to many EDM ravers, but there’s a lot more to Southern Florida music culture. That’s the basic premise III Points was founded upon. Since 2013, the music festival has created a rare space for alternative acts, a fact that is not lost on its attendees; as I made my way through the crowd that had descended upon Miami’s Wynwood neighborhood (essentially, the city’s arts district, known for its colorful, mural-lined streets) over the weekend, many festivalgoers expressed gratitude for the chance to see major performers who otherwise don’t make the trek. Most touring artists stop as far down as Tampa, I was told, so fans farther south are often left to travel upstate or even farther to catch their favorite acts.

This year’s lineup brought an eclectic range of sounds, as headliners including Herbie Hancock, Erykah Badu, and Tyler, the Creator shared the stage with more niche acts like Dean Blunt and John Maus. A good portion of the massive roster was comprised of local acts, such as Miami bass eccentric Otto Von Schirach and Discwoman’s Suzi Analogue, who performed before Teklife’s DJ Earl on a stage that doubled as a roller-skating rink. Boiler Room, the electronic music party series, had its own stage, too, hosting acts from around the world—DJ Stingray and Egyptian Lover, to name a few.

Get Amazing Stories In Your Inbox

We guarantee you to fill your inbox everyday with the stories everyone talking about.

Product categories
User Area
SUBSCRIBE TO RECIVE UPDATES ON THE LATEST ARRIVALS AND SPECIAL OFFERS!
Get great contents delivered straight to your inbox everyday, just a click away, Sign Up Now.

BE PART OF OUR WORLD!